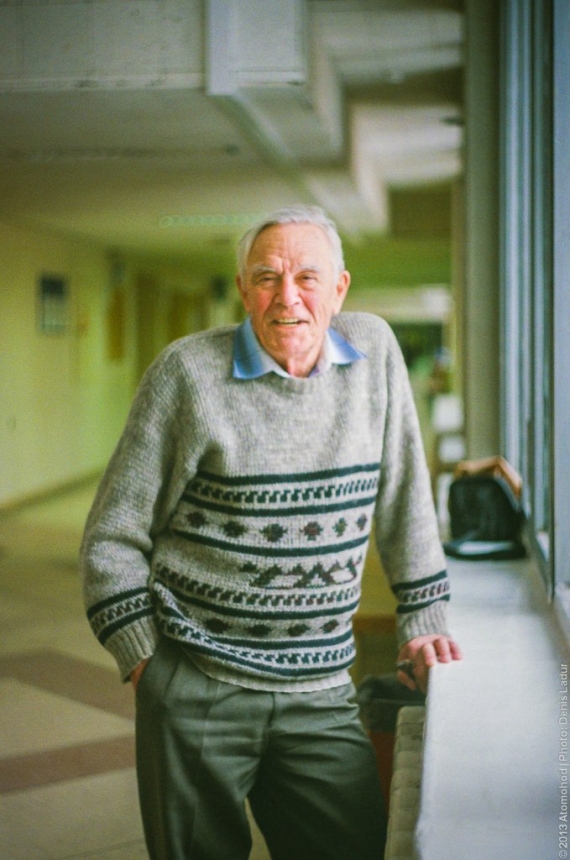 In 1954 – 1985 Yury A. Kazansky worked at SSC RF IPPE. His research interests centered on small-scale radiation shielding for submarines, physics and engineering of fast neutron reactors (experimental and physics research of reactor cores and their mock-ups, the nuclear fuel cycle, and, in particular, the problems of transmutation, nuclear reactor kinetics and dynamics).

In 1985 – 2001 Yury A. Kazansky worked as Rector of the Obninsk Institue for Nuclear Power Engineering.

Since 2001 Yury A. Kazansky has worked as Professor of the Reactor Design and Engineering Department at the Institute for Nuclear Power Engineering, NNRU MEPhI.

Yury A. Kazansky was awarded an order and several medals for his pioneering work on submarines and for his computational and experimental work on fast neutron reactors.